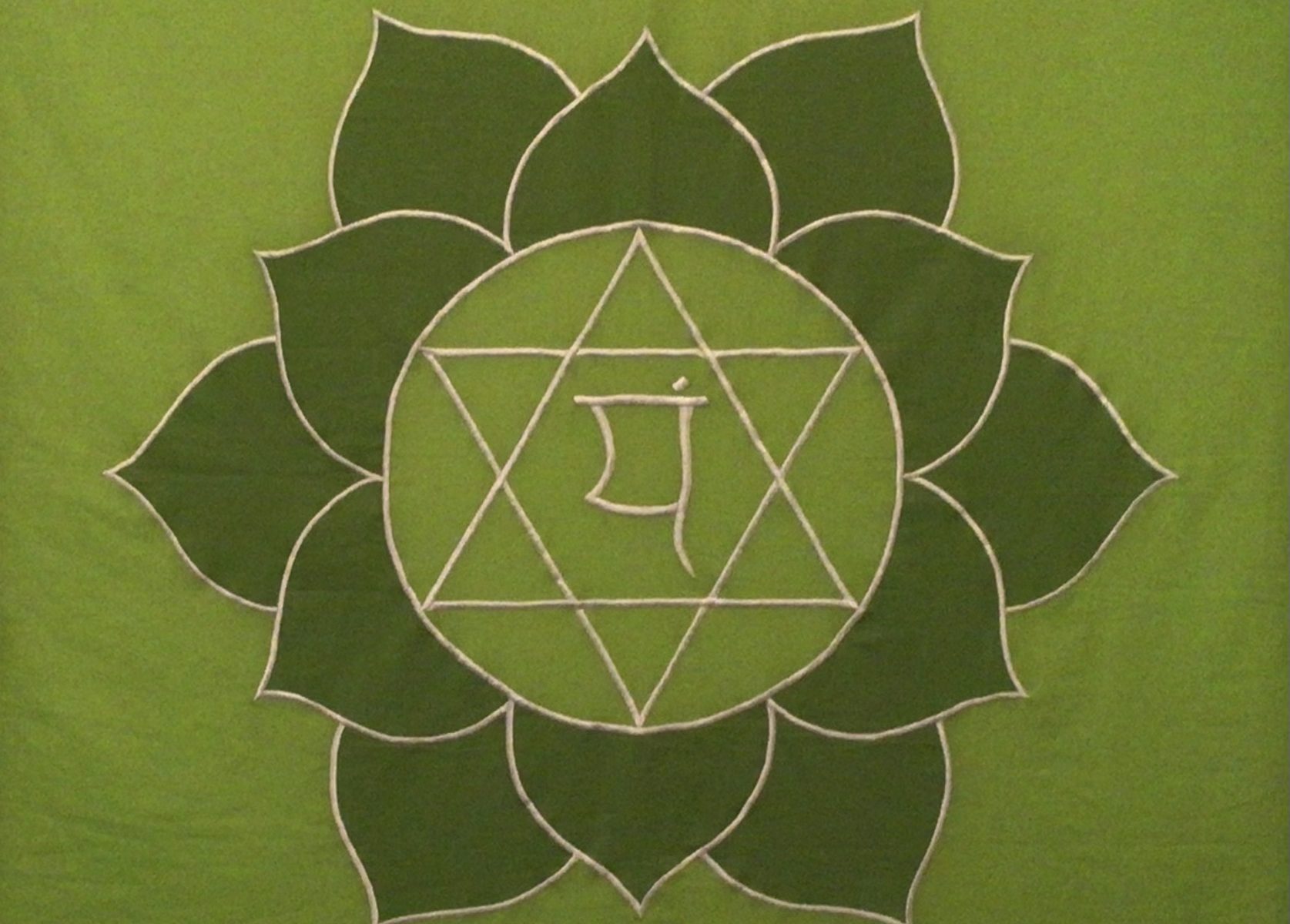 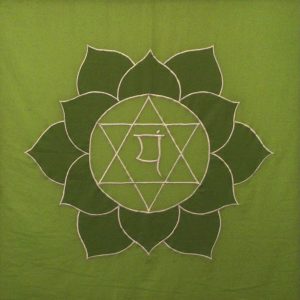 The Key to Self-Realisation

In all cultures the heart stands for goodness, compassion, love and other consistently positive emotional expressions. Even in today’s world which is strongly determined by science and technology the concept of “development of the heart” describes a high degree of human growth and wisdom.

In almost all spiritual disciplines the heart has a superior position int the teachings.

Also in the tantric yoga which is mainly known for the use of sexual energy and willpower, the heart is so to speak the ethical barometer, which is rooting the yoga in daily live.

There are various aspects by which one can comprehend the function of the heart in tantric yoga. First of all the heart is anahata-chakra and as such it is the control center of the other chakras.

In addition is the heart in the hierarchy of the energy centres from muladhara to sahasrara the first which ranges above the ego-centered impulse. If one has arrived at the heart as the dominant chakra one has achieved a kind of personal freedom which extends far above any wordly liberty.

Deep in the heart there is it an inner space, which is called hridaya, in which the soul lives. This is the part of us which will be reborn according to the yogic teachings.

I like to compare our personality with all its nuances and sub-personalities with an old sailboat in the style of a pirate ship. Our interior is in a state of mutiny, so to speak. The captain (the soul) was shackled and locked deep in the ship’s belly. The helmsman (the ego) is appointed captain by the crew (our needs and desires). He should now bring us to Treasure Island! The helmsman knows exactly how to steer a ship, how to calculate a route, how to interpret the stars … only one thing he does not know: where to go. This works well for some time. Only at some point everyone will realize that the new captain has no idea where this “Treasure Island” is. That’s the chance! The spiritual adventure can begin …

When we are in contact with this part of ourselves – the soul – we live our lives in a context far greater than our personal, worldly existence. It is our deepest “I,” of which our ego is but a pale reflection.

Even in modern brain research or biological psychology, the heart has gained a completely new significance in science in recent years. Until a few years ago, it was assumed that there are no neuron networks in the body outside the brain.

Meanwhile, however, it has been found that this is not true. Around the physical heart, for example, there is such a network that forms a kind of satellite brain.

This is directly connected to the limbic system, which is responsible for our feelings and controls the conscious processes of our cerebrum at all times. This happens subconsciously and eludes the willpower. The limbic system governs the rest of the brain according to a single rule: it supports what is good for the body, and it fights what harms the body.

There is, however, another physical aspect directly related to the heart. Slightly above Anahata Chakra, to the left and to the right, is the thymus gland, like two wings that grow out of this energy center. This gland forms a growth hormone and therefore at the end of adolescence (at about the age of 22 – 24) stops its activity. But this hormone is not only responsible for the physical growth but also for what we call youthful enthusiasm.

Therefore, tantric yoga can be used to reactivate the thymus gland. When you meet a realised Tantra YogiNi, you often think that he/she is like a child: humorous, enthusiastic and almost naïve! That’s the effect of the reactivated thymus gland. It lets us see the world through the eyes of youth. This is also one of the explanations for the statement that Tantra contains the secret of eternal youth.

There are two ways in which ecstasy, samadhi or turya – as Tantra says – can be achieved: when Kundalini Shakti, united with the consciousness, Shiva, reaches Sahasrara, the energy center at the top of the head …

… or when it unfolds in Anahata Chakra, in the heart. Both are taught in Tantra Yoga. Traditionally, the way of the heart is walked by people with a female essence and the way to the top of the head by people with a male essence. Ideal is when Shiva and Shakti as a tantric couple reach these states of self-realisation simultaneously.

These two centres are connected by a nadi (meridian) that passes outside the body through the aura. If one masters the appropriate methods and techniques, one can therefore enlighten the crown centre with the ecstasy of the heart … and vice versa.

Like that tantrics surf the ocean of energy and doing so they play symphonies on the organ of emotions.