Kamakala Mandir is my vision of a tantric temple in the western world.  What I have in mind is a place in the forest where this building should be erected. A place that cannot be reached by car, but where you have to walk at least 2-5 km. I imagine a clearing where there is a dilapidated forester’s lodge or farmhouse whose sandstone remains can be used in the construction.  Even with a connection to the sewage system and the electricity grid, but not necessarily with a telephone connection.  A well maybe.  A creek nearby.

For energy production, it would be possible to install a small biomass plant that uses the compost and manure waste from the surrounding farmers and the own garden.  The energy gained could be used together with a wood gasification system to heat the temple.  In addition, mini wind turbines could be used to generate electricity.  If there is a stream nearby, it would be beneficial to install a small hydroelectric power station.  If the property is not connected to the sewage system, an own electricity-free, fully biological sewage treatment plant would be an ideal way to be self-sufficient.

The basic form of the temple is a Kamakala Yantra (see photo), like the ancient tantric temples of India.  There, however, the yantra was laid out in the foundation. This Kamakala Mandir has a roof in the structure of the Kamakala Yantra. This yantra has the basic shape of a square.  Ideally, the side length would be 20 meters ... but smaller is also possible.  The temple is made of sandstone and should be entered through the front entrance by swimming through a pool of water that reaches exactly to the midpoint of the square of the exterior.  At the center there is a large Shiva Lingam, the tantric symbol of the union between consciousness and energy.  Around this Shiva Lingam, a circle in the form of a channel is embedded in the ground with a radius of about seven meters.  As in the ancient tantric temples, this can be filled with oil and ignited when a ritual is taking place within the circle.  On the outside of this large hall at ground level are ten small altars dedicated to the Dasha Mahavidyas, the ten cosmic powers, before which minor pujas can be performed.  These altar niches are to be designed by different artists.  The entire building has 2 - 3.5 floors, with people living in the storeys above ground floor and where seminars and smaller or larger meetings can also take place.

There is already a first model (see photo). All of these are just my own first visions and fantasies.  All those who work on it can also realize their ideas in the sense of the tantric tradition.

Kamakala Mandir is looking for comrades-in-arms.

Kamakala Mandir is looking for sponsors.

Kamakala Mandir will use crowdfunding as a basis for financing.

Kamakala Mandir is meant to be open to everyone who practices tantra...whether they come from neo-tantra or from the tradition.

Kamakala Mandir is the vision of a place that can be a place of pilgrimage and one of the spiritual centers of tantra in the west, where tantrics can live or temporarily retreat from the jungle of 21st century life to recharge their batteries.

Kamakala Mandir is meant to be a place for both right-handed and left-handed tantrics to practice their sadhana.

Kamakala Mandir is tolerant of all tantric currents and demands the same tolerance from all visitors.

Kamakala Mandir is a place of light where the black arts have no place.

Kamakala Mandir is a place of matriarchal energy and philosophy from which Tantra originally emerged.

Tantrics of all kinds, join the team! 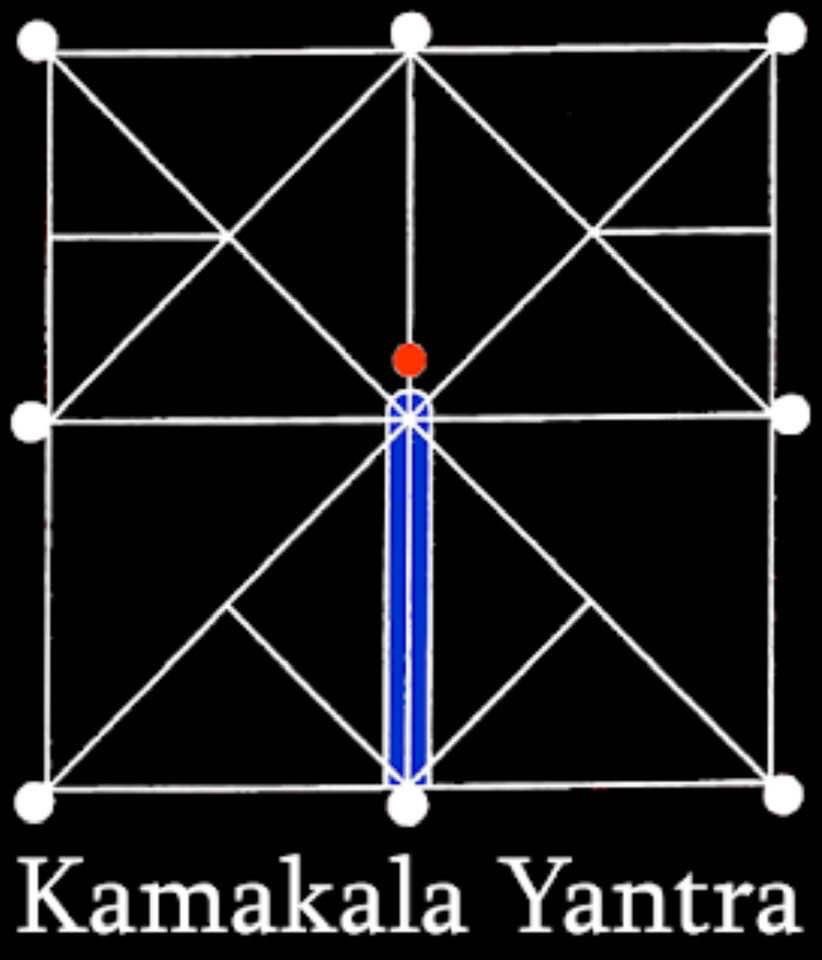 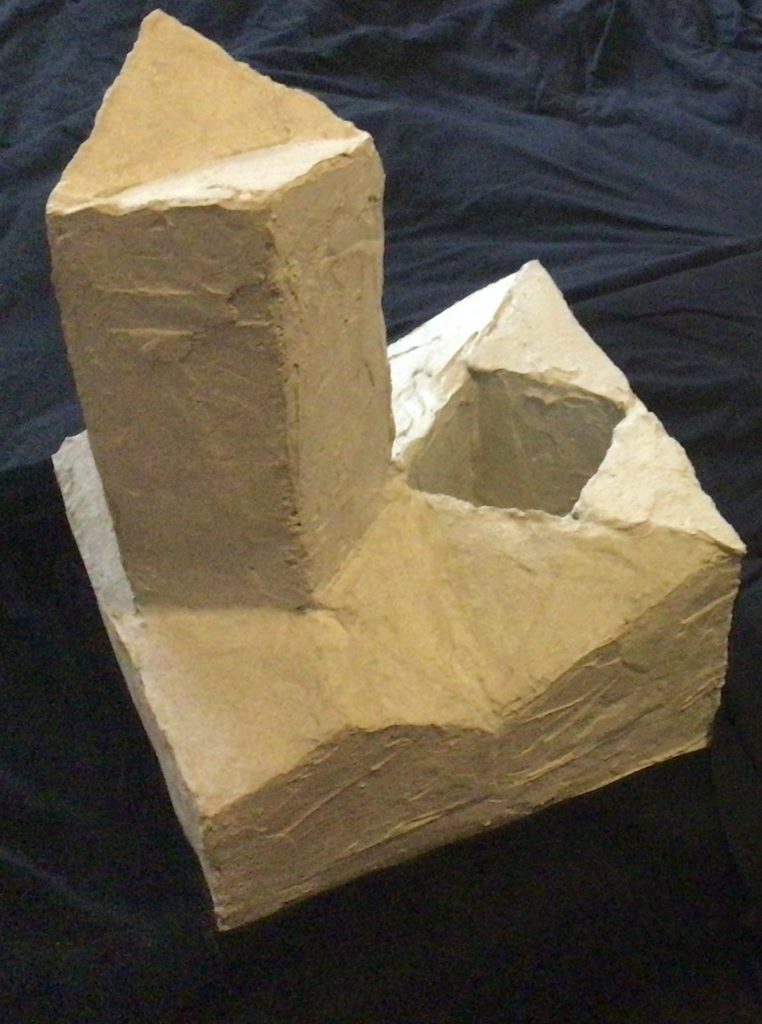