In addition to his work as a dance teacher (ballet and modern) and choreographer at various European theaters and universities, Johannes' main emphasis in his life has always been on spirituality.

He has been intensively involved with Sufism since 1983. In the late 80s and 90s he was one of the meditation teachers at the Sufi Center in Amsterdam and the representative of the Sufi Order (Inayati Order) in Vorarlberg/Austria.

In 2001 Johannes spent several months at Svarghashram in Rishikesh/India, where he deepened his practice of tantric yoga.

Between 2001 - 2011 he followed the German branch of the yoga and tantra school of Gregorian Bivolaru.

In 2017 he received initiation into the Kamakala in the lineage of Telenga Swami (India).

Since 1995 he has been teaching yoga in Germany, Switzerland, Austria, the Netherlands and in recent years also in New Delhi/India.

His yoga is very energetic and has a typically tantric approach (as opposed to the widespread ascetic approach).

In addition to physical yoga, he is an expert in laya yoga, mantras of various religious denominations, and yoga nidra.

An important spiritual experience prompted him to teach the traditional tantric-yogic path.

Johannes Ganesh is a passionate father of five children.He blogs about traditional Tantra & Tantra Yoga, you can email him here. 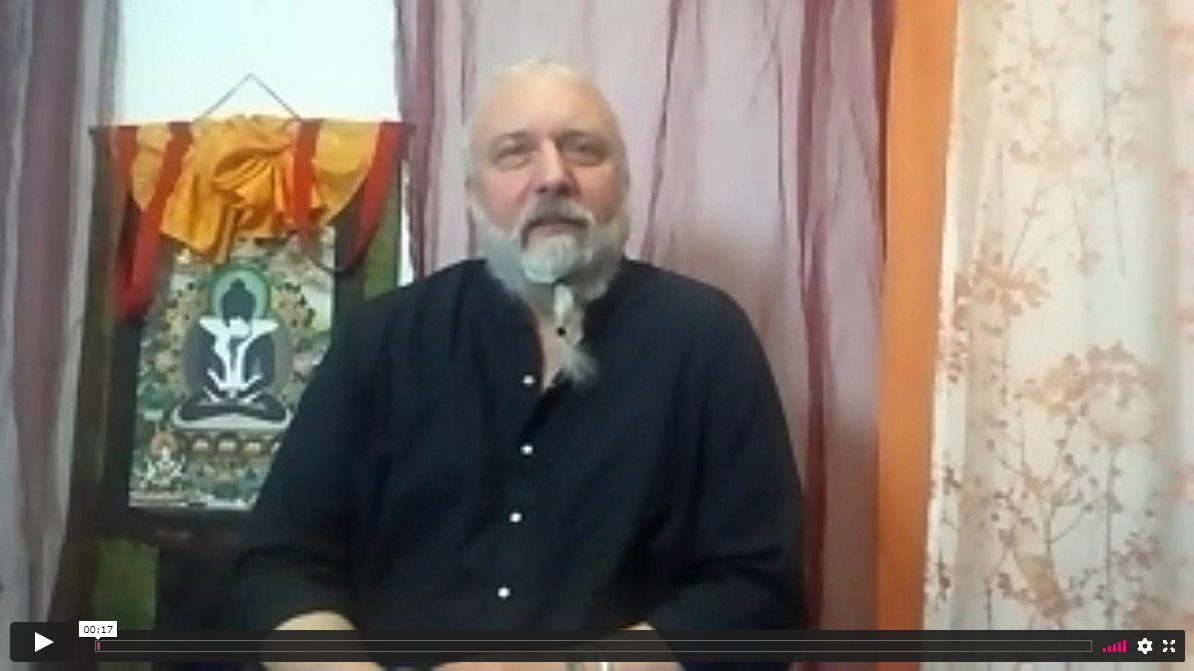